‘We Are Fighting For Better Pay’ 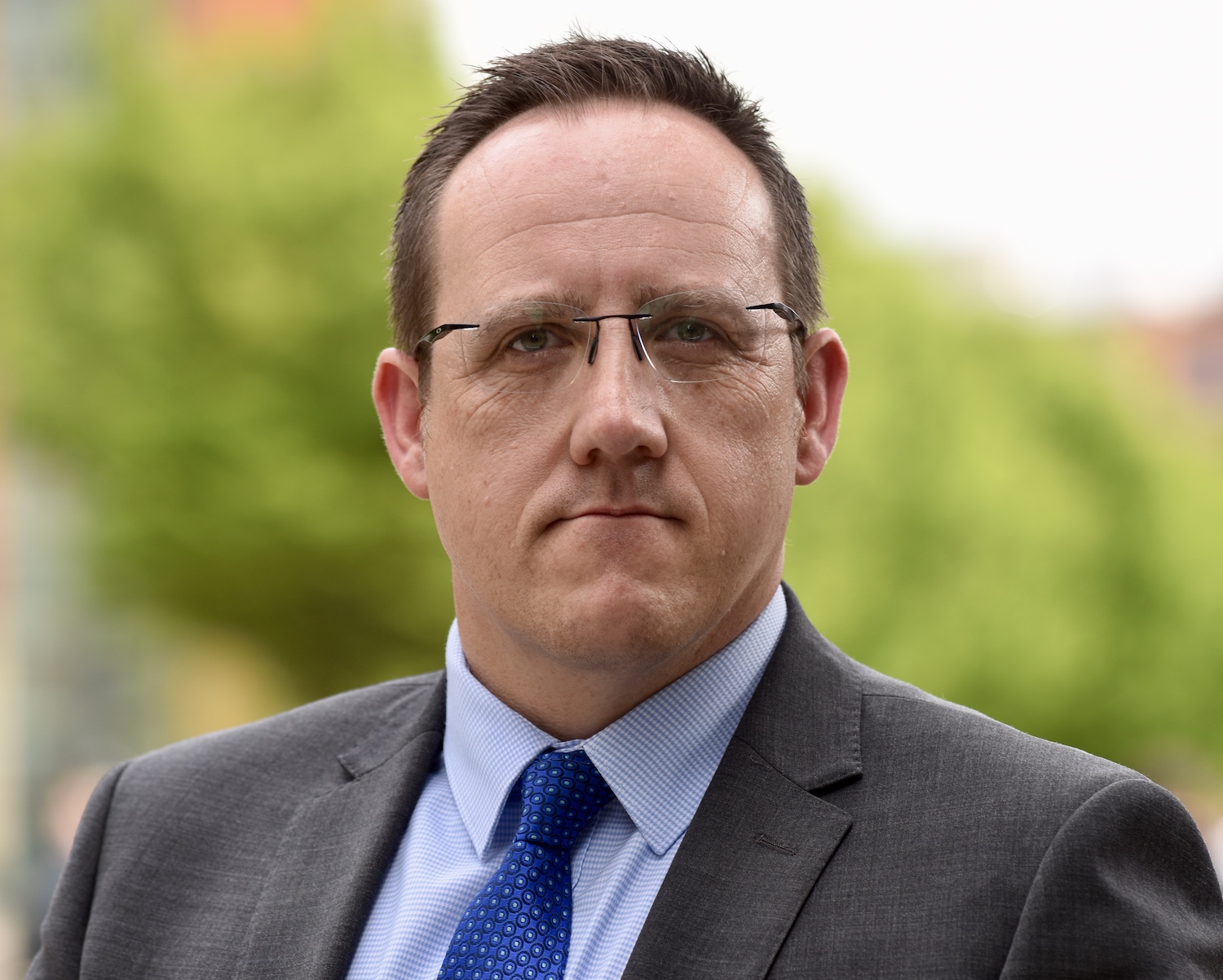 The new Chairman of West Yorkshire Police Federation has vowed to fight on for a better pay deal for officers.

Craig Nicholls has taken over from Brian Booth, who has been elected onto the PFEW National Board.

Craig has met all the local MPs in a bid to get them to understand the struggles police officers are facing due to the economic climate and years of below-inflation pay rises.

Craig said: “We’ve spoken to them about the cost of living and the wage crisis that we’re in at the moment. It’s an appalling situation when you’ve got officers having to resort to food vouchers and food banks to feed families. That shouldn’t be the case with West Yorkshire Police officers – or any officers up and down the country.”

Craig said he was worried about officers given the increase in energy costs, and that he wanted them to know there is help out there for those that need it.

He added: “We shouldn’t have a situation where people are having to use food banks and worry whether to put their heating on.

“Their job is difficult enough and I just want to make sure that, for now, we are out there engaging with our membership, making sure that people know that we are fighting for better conditions and fair pay. And we’ll do that as hard as we can. We work incredibly hard behind the scenes to engage with the public, MPs, stakeholders, and I want to make sure that they know, as a branch, that we are doing that.”

Craig, a PC with 19 years’ service mostly on the front line across Wakefield and Kirklees, was one of the officers who arrested Thomas Mair moments after he fatally stabbed MP Jo Cox in Birstall in June 2016.

He and colleague PC Jonathan Wright were honoured for their bravery by Prince Charles during a ceremony at Buckingham Palace the following year and at the National Police Bravery Awards.

Craig said the support he received from the Federation inspired him to get involved himself.

He said: “I felt like I had to give something back and I struggled at first to work out how I was going to make a difference to all the people that helped me throughout all that time and throughout the rest of my career.

“And actually, I found a passion for Federation work.

“The majority of the time police officers are looked after well. Except there are some times when they’re not, and I thought if I can look after them, then I can make sure I can give something back.”

Craig, formerly a workplace rep for Kirklees, said he is “passionate about looking after members” and making sure he is the “voice of their concerns”.

He has listed pay as one of the biggest challenges facing him, and vowed to do all he could to support members as they endure the cost of living crisis.