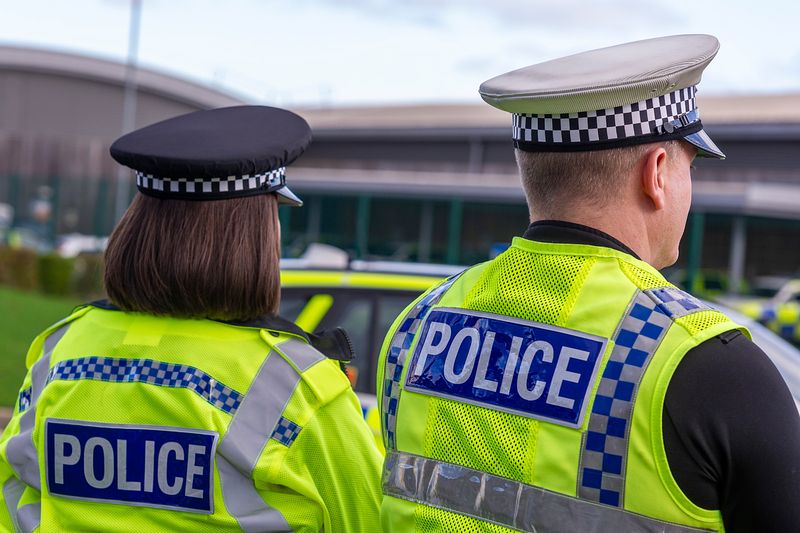 The number of attacks on police officers is “abhorrent”, the Chair of West Yorkshire Police Federation has said.

A total of 2,176 West Yorkshire Police officers were assaulted in the year ending in March – equating to 41 a week and nearly six every day.

Craig Nicholls, who himself has been injured by offenders at work on multiple occasions, said the figures were “staggering” and called for stronger sentences to be handed down as a deterrent.

“The Protect the Protectors work was a fantastic campaign. However, I don’t think that it takes enough consideration when it gets to the sentencing.

“We challenge a lot of sentences at the moment and we are challenging through our local deputy mayor for policing, and raising that as well with the judiciary and through the CPS.”

Craig referred to a case recently where a man who had assaulted four different officers within one month was let off with a suspended sentence and a small fine.
He said: “That can’t be right with the level of injury he caused to each of those officers within a very short amount of time.

“People who assault police officers need to be put before the judiciary and the legislation needs to be complied with quite strongly. I don’t necessarily think everybody should go to jail.

“However, if you are a repeat offender and you are consistently assaulting emergency service workers, action needs to be taken.

“We are not punch bags and there needs to be a view of that taken with the judiciary when they’re handing out sentences.