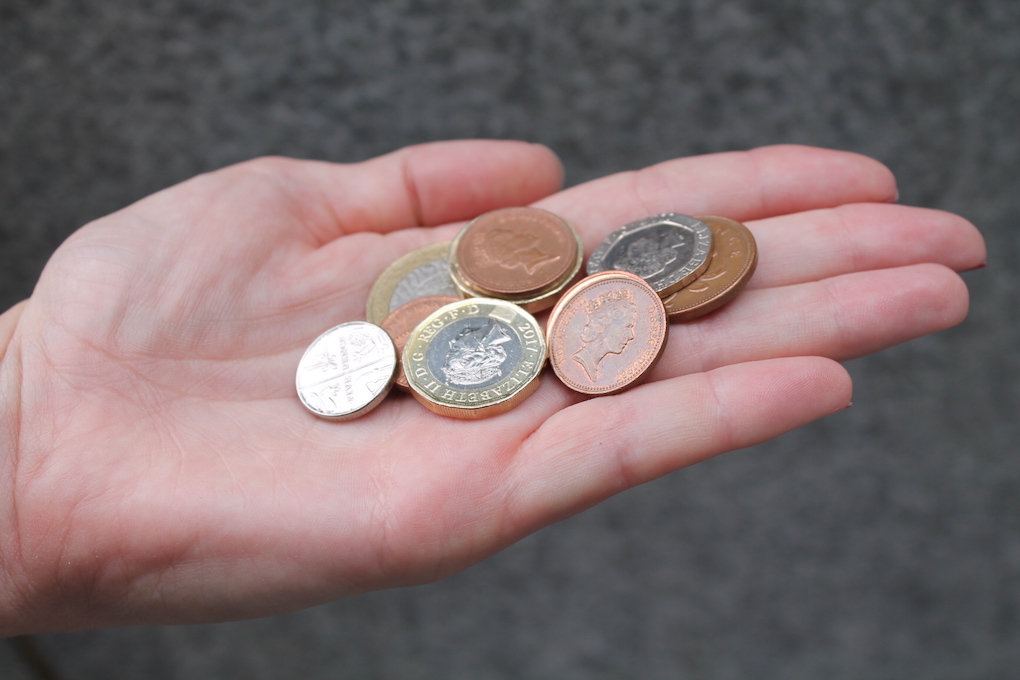 The announcement that police officers will get a pay award of £1,900 from September is positive for new joiners, but disappointing for those longer in service who are also struggling financially, the Federation has said.
National Federation Chair Steve Hartshorn said the Government’s pay award was a “small first step” in repairing relationships between ministers and hard-working police officers.

Reacting to the Government announcement, Steve said: “After our persistent appeals, the Government is finally starting to listen to the huge concerns we have over low police pay.

“The average 5% settlement announced is still below inflation, and PFEW believes the Government still has a long way to go to demonstrate they’re treating officers with the dignity and respect they deserve – this is only a small first step forward in regaining their trust.

“It is disappointing that the pay increase is not good news for all officers, negatively affecting those in higher ranks. It’s in the Government’s direct interest to ensure that all police officers are paid properly and can pay their bills. If they don’t, retaining the high-quality officers our country needs – and this Government promised – will be doomed to fail.

“PFEW has and will continue to work for better work conditions for all our members.”

PFEW National Secretary Calum Macleod added: “During and after the pandemic, police officers across the country pulled in every resource to keep our communities safe, though they were subjected to a pay freeze.
“The Government accepting all the recommendations of the Police Remuneration Review Body (PRRB), as PFEW has called for repeatedly, is a positive step in the right direction, however PFEW will continue to fight for a fully independent review body that offers consistent and considered pay awards going forward. It is right that the findings of the PRRB are accepted in full, unimpeded by Government.

“The pay rise offered for 2022/23 is understandable in the current climate, though we were hoping that it would be in line with the current rate of inflation. We will continue to lobby the Government and campaign in every way we can to ensure the fair pay and wellbeing of police officers.”

He continued: “We want all workers across the public sector to get the pay rise they deserve, but police officers face unique dangers, being asked to put their lives in danger daily to protect our communities; it’s important that this is reflected in an ongoing way.”