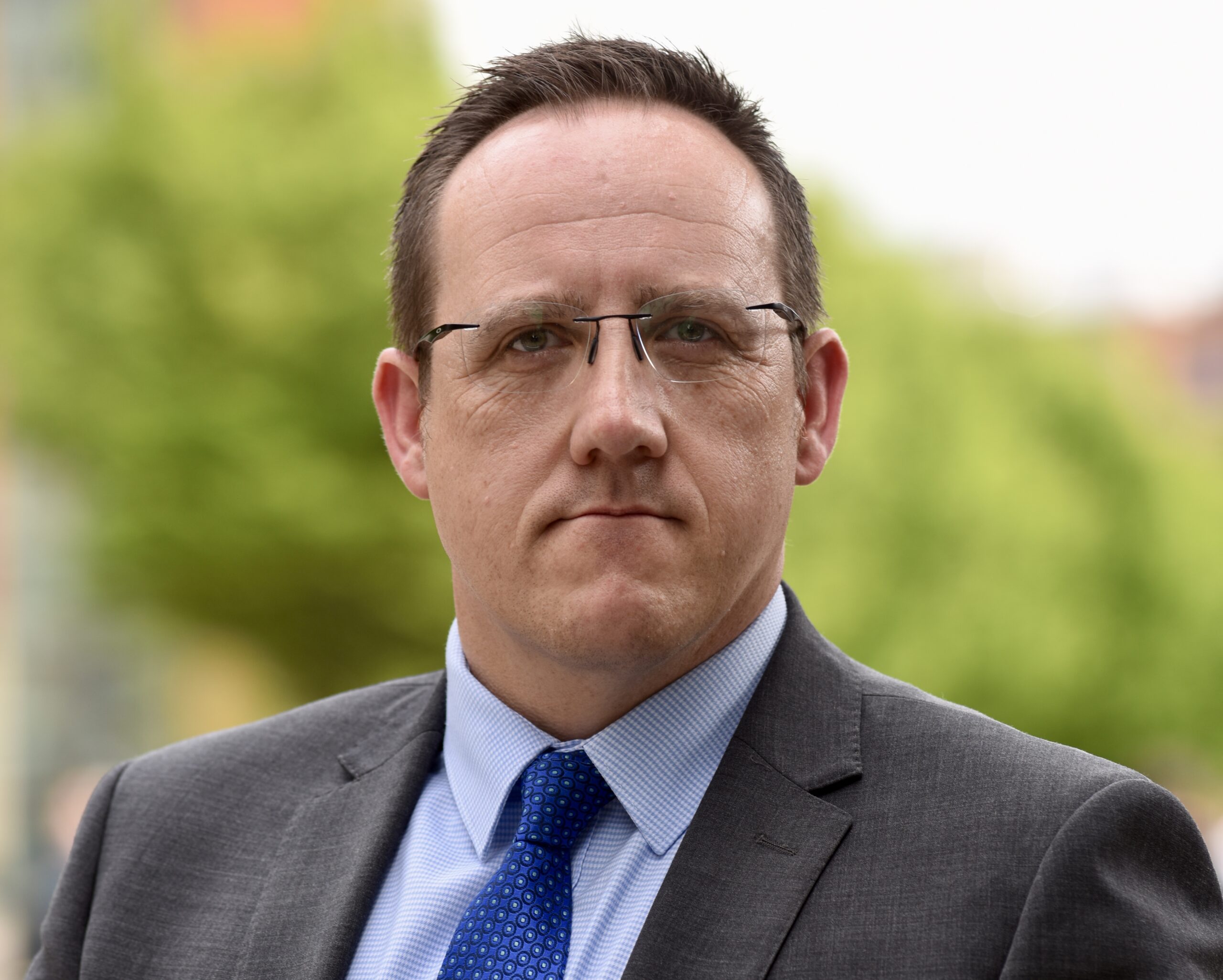 Officers in West Yorkshire are turning to food banks as they struggle with low pay and the cost of living crisis.

Craig Nicholls, Vice-Chair of West Yorkshire Police Federation, is calling for more support for officers who are suffering financially due to a real-terms pay cut over the past decade.

He said some police officers were struggling to feed themselves and their families.

“Where we are at the moment is quite worrying”, he said.

“The fact that officers are using food banks is a sorry state of affairs.

“We have officers who are planning to leave. There just isn’t enough money for them.”

Officer pay has fallen 20% behind the cost of living, and they haven’t had a pay increase since 2020.

Craig added that many officers had experienced mental health problems after some of the things they had seen and dealt with at work.

“An average person might experience half a dozen traumatic incidents in their lifetime, but for police officers that number is between 400 and 600”, he told the Telegraph & Argus.

“That has an effect on anybody. When officers leave their loved ones for the day, they have no idea when they’re going to come home.

“Once you’ve been assaulted, that stays with you and causes stress for your family too.

“Officers are assaulted in many ways, from kicking to biting. During the pandemic, people weaponised COVID and spat and coughed at officers.

“We are also understaffed on every response team. This all has a knock-on effect and officers end up working longer hours.”

Craig added that he believes the police have been “let down” by the Government and that solutions need to be explored.

“I think an independent pay review body needs to be set up. That would also attract more people to the job”, he said.

“There needs to be more investment in policing, which would free up more officers to be able to respond to more calls. “We’re in a tough situation and I find it quite concerning.”