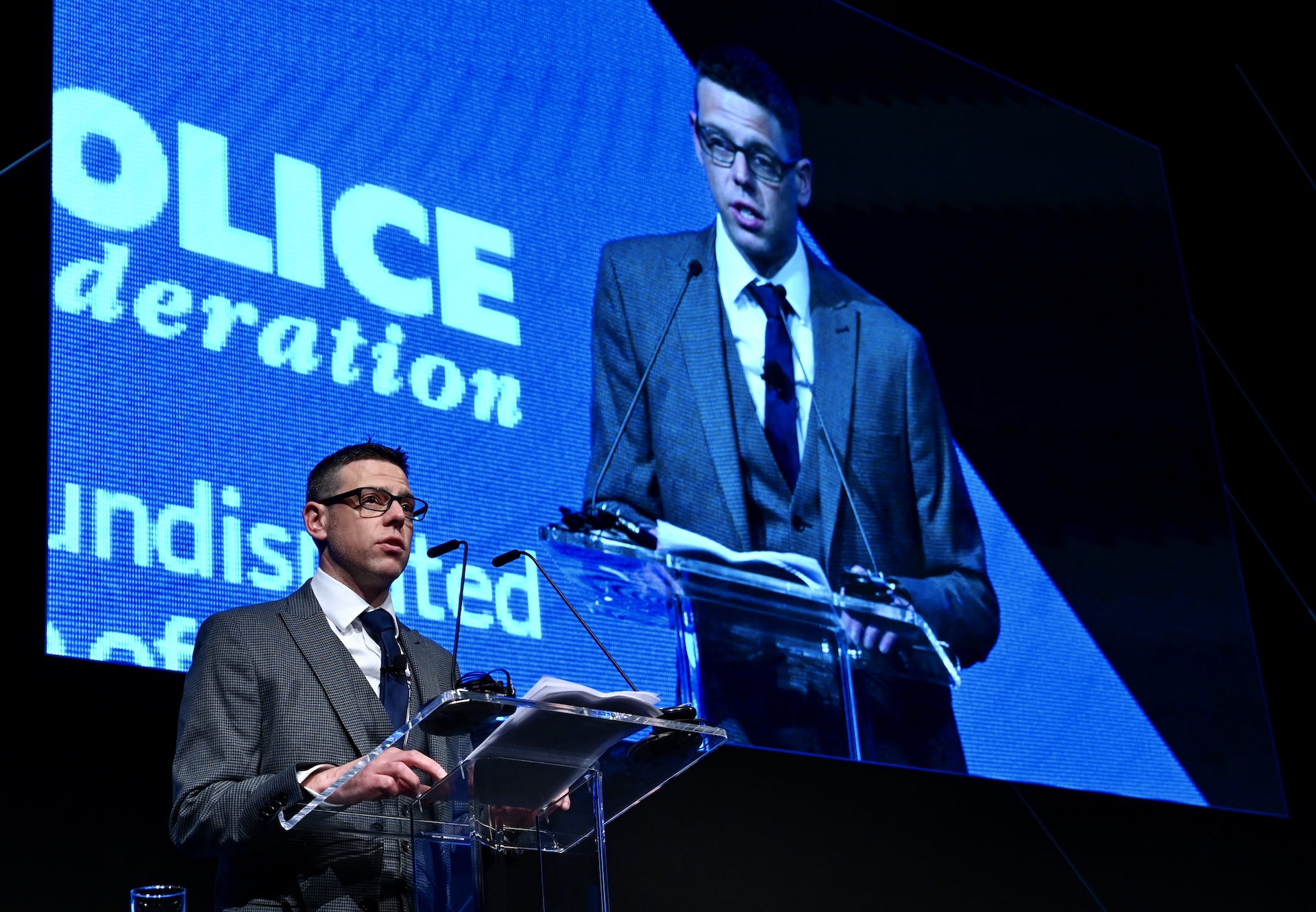 There is a “crisis in policing” as officers, particularly detectives, are struggling to manage their workloads following changes in CPS guidance, the PFEW conference heard.

Last year’s changes to the Crown Prosecution Service Director’s guidance, DG6, requires officers to provide the CPS with a trial-ready prosecution before it makes a decision about charging.

The new disclosure rules have increased officers’ workloads by 33%.

He said: “Morale among colleagues is low. It is unnecessary, time-consuming and counter-productive to produce full case files when people plead guilty straight away.

“We urge the CPS to reconsider the full impact of these changes and how they can be mitigated.

“We cannot afford to lose any more of our professional investigators.”

Director of Public Prosecutions Max Hill QC acknowledged the problem but said: “[DG6] is not there to block you but rather to help you in your investigation.”

But Nick Ephgrave, Assistant Commissioner of the Metropolitan Police and National Police Chiefs’ Council (NPCC) Lead for Criminal Justice, said that the Solicitor General had completed a review of the guidelines and was attempting to reduce the burden of redaction and deal with the difficult matter of third-party material.