Welcome To The New National Chair 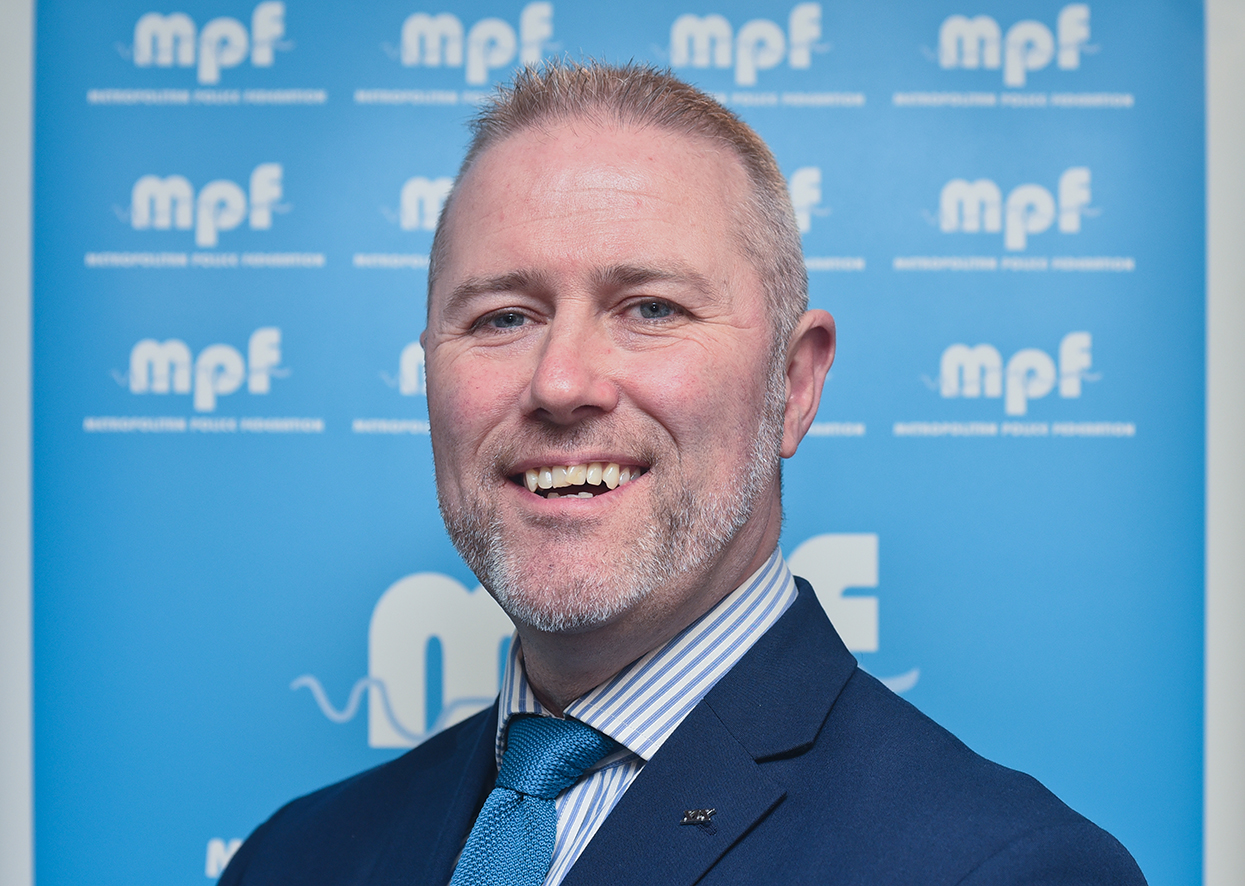 Congratulations to Steve Hartshorn who has been elected as the new Chair of the National Police Federation of England and Wales.

Brian said: “Congratulations to Steve Hartshorn who has been voted by the membership to be our next National Chair of the Police Federation of England and Wales.

“Thank you to all those who have voted and for those who supported me in my campaign.

“Let’s all get behind Steve putting the Members First.”

Steve joined the Metropolitan Police in 1995, before moving to the Met’s Firearms Command. He said he became a Federation Representative because he wanted to help colleagues that were going through a difficult time.

He said: “I feel incredibly honoured to have been elected the next National Chair of the Police Federation of England and Wales.

“I would like to acknowledge the hard work of Brian Booth and Ché Donald for standing as candidates and running very strong campaigns – they have my respect for being professional throughout.

“My sincere thanks goes to everyone who voted for me, from the National Council nomination stage, to the membership for getting involved in the vote. The level of support and encouragement I have received has helped me through the process and means a great deal to me.

“I am looking forward to working with the National Council, the National Board and our members to seek the very best we can for policing, and with support, I genuinely believe we can make our voices heard to secure a better deal for policing.”