Pay Our Police – Officers Stunned That MPs Get Pay Rise 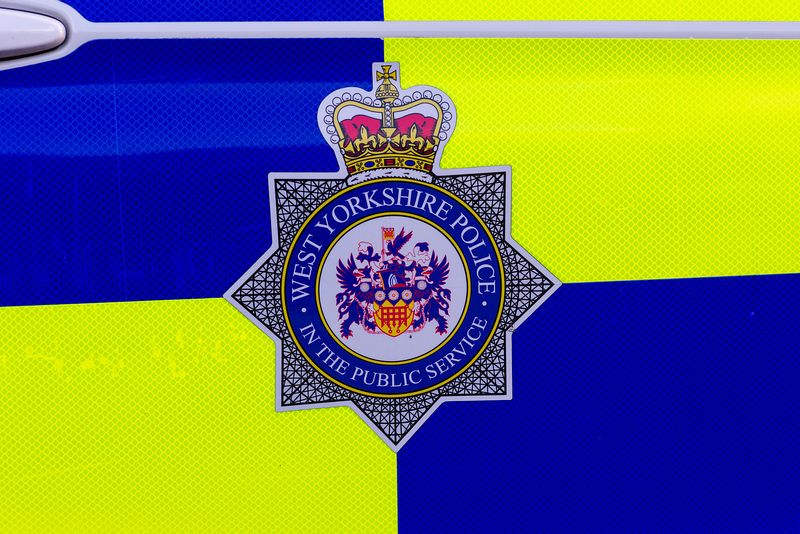 Police officers – subject to a brutal Government pay freeze since 2020 – have reacted with a mixture of astonishment and anger to the news that MPs are being granted a 2.7% pay rise.

Over the past 10 years due to ‘austerity’ based pay freezes and subsequent below inflation pay rises, police officer pay has fallen in real terms by 20% behind the cost of living.

Unlike nurses and firefighters, police officers were given no pay rise in 2021 with the public cost of the Covid-19 pandemic blamed by the Treasury.

Now household bills are rising sharply and National Insurance is going up in April – the same week MPs will receive their rise.

Officers have reacted to the news with fury – especially as the Independent Parliamentary Standards Authority, which sets MP salaries, said the politicians should be paid fairly for the responsibilities they carried, which ‘dramatically increased’ during the pandemic.

Craig Nicholls, Vice Chair of West Yorkshire Police Federation, said: “I woke up this morning hoping this was a sick joke or a bad dream, this is distasteful and quite frankly offensive to every one of my members and every Police Officer up and down the Country.

“The starting salary for a new Police Officer in West Yorkshire is £21,654. In the last 12 years MP’s wages have risen by almost £20,000. Whilst MP’s were set up at home for online meetings, my colleagues were out 24/7 protecting the very vulnerable in society with little or no PPE at the start of the Pandemic, and were not prioritised by Government for the vaccinations.

“My members are struggling to pay bills, struggling to put the heating on or afford the fuel to get to come to work, the Treasury have said they couldn’t afford to give officers a pay increase last year and in real terms had a 20% pay cut over the last decade.

“Whilst the MP’s will simply say that the further uplift to their pay is from an independent pay review body, what they will not say is that every recommendation from the Police renumeration review body has been ignored or they have had their hands tied by the Government.

“This is a kick in the teeth to everyone of us that worked hard through the Pandemic, who worked 24/7 with fewer colleagues due Covid, who never had a meal break, had their rest day cancelled and didn’t moan and above all put their own families at potential risk of Covid after every shift.”

In May 2021 the Police Federation withdrew from the Police Remuneration Review Body (PRRB) after recommendations from the body were once again disregarded by the Government, seeing officers with no uplift in pay despite the efforts and challenges faced during the Covid-19 pandemic.