Time Limits? IOPC Investigations Must Be Completed As Soon As Possible 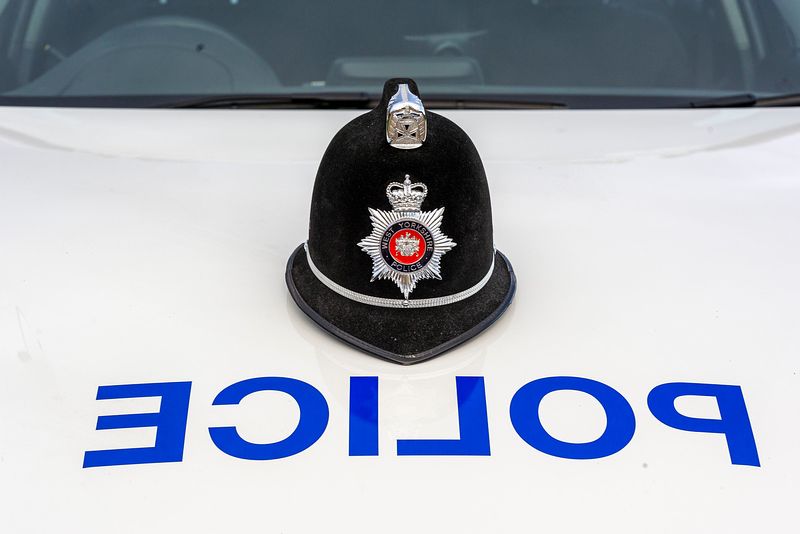 “The IOPC must focus its efforts on concluding investigations as quickly as possible”, MPs have said in a new report.

The Home Affairs Select Committee published its ‘Police Conduct and Complaints’ report, focusing on the Independent Office for Police Conduct (IOPC) in March.

It said that the IOPC had made “significant advances” in speeding up the process for dealing with officer complaints and that most were now resolved within 12 months.

But the Government might intervene in the future to make sure this deadline is maintained.

The report said: “The Government should ensure that the drive towards timely investigations is continued and should consider whether stronger guidance on the expected length of inquiries may be required.”

There were also concerns about “the strength of [the IOPC’s] investigations, the qualifications of its investigators and the transparency of its operations”.

“This involves regular meetings with the Conduct Lead from the Federation and Local IOPC Managers, whereby any problems with investigations can be dealt with quickly for the benefit of all.

“I met with Michael Lockwood in November last year and was able to highlight some of the concerns of our members directly to him. The main points I raised where around Directed Hearings and how the power is being misused due to the lack of strong decision making.  The fact that there is a huge cost from the public purse, Federation purse, officers’ mental health and when no misconduct is found in undermines confidence in the system from both the public and officers alike.

“Another point I made was around the timescales of investigations, albeit having a 12 month limit is a desirable position, it can lead to some investigators taking their time to complete pretty basic cases.  It is our position that investigations are completed as soon as possible.  Mr Lockwood came across to me as a genuine man, who could see that there were improvements that could be made.

“Following the meeting I did feel that my members had been listened to and there was a desire to change for the better.”

The Police Federation of England and Wales (PFEW)’s Time Limits campaign has long pushed for a cap on the amount of time it takes to investigate a complaint against an officer. The Federation told MPs about the detrimental impact that lengthy investigations have on officers and their families, highlighting a Metropolitan Police officer whose case took seven years to resolve.

The authors of the report wrote: “The example of it taking seven years to clear one police officer of misconduct is exceptional, but demonstrates why the IOPC must focus its efforts on concluding investigations as quickly as possible. Quite aside from the effect on an individual’s morale, the removal from officers under investigation from front-line duties for lengthy periods may add to strain on police resources.”

However, the Home Affairs Committee said it was “concerned to hear policing organisations and the IOPC blame each other for ongoing delays”, saying that there needed to be a “change of culture” in police forces to ensure officers cooperate with investigations.

It continued: “Those responsible for blocking the progress of investigation must be held to account. The IOPC must utilise its powers at an early stage to minimise delays.”

The report also said that the Government should consult on whether Police and Crime Commissioners should be mandated to take a more active role in the complaints system.