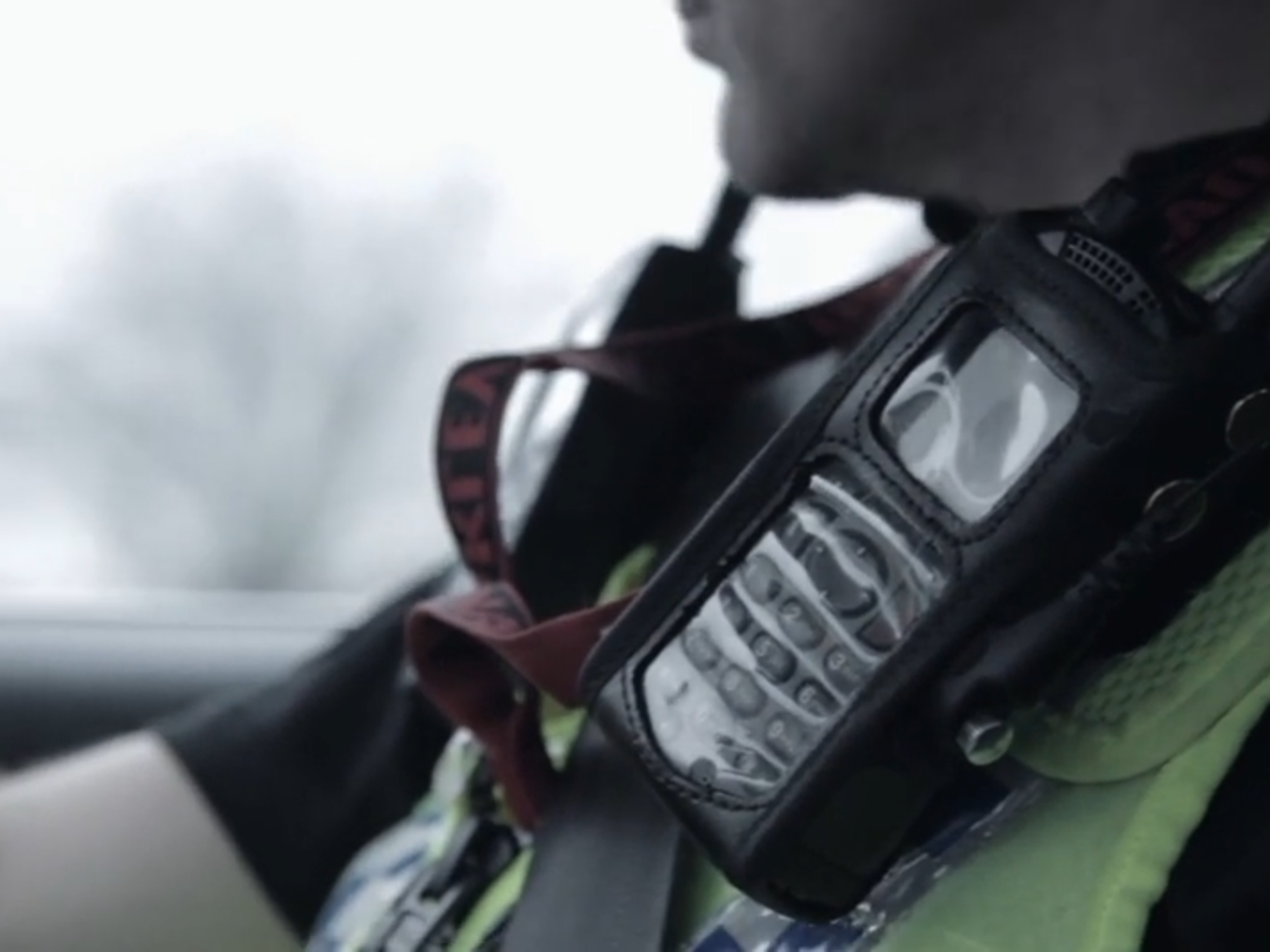 Six police officers who endured unfairly long misconduct investigations have received substantial compensation and a formal letter of apology following a successful legal challenge by the Police Federation of England and Wales on their behalf.

The Independent Office for Police Conduct (IOPC) agreed to the pay-outs in February this year after PFEW lawyers took legal action on behalf of the Metropolitan Police officers. All six were subjected to lengthy investigations which took between four and seven years, following three incidents in London on separate dates in 2011.

The cases were concluded in February this year, after the IOPC, formerly known as the Independent Police Complaints Commission (IPCC), settled the cases in favour of the PFEW-supported claimants.

A spokesman for the Police Federation of England and Wales said: “For ever and a day, the IOPC has been completely unaccountable for the way in which they run protracted investigations, displayed bias in the process, and behaved in an underhanded manner which has negatively impacted on the lives of police officers.

“The settlement calls the IOPC to account and makes it crystal clear PFEW will not tolerate our members being treated this way. It also sets an important precedent for colleagues.

“This is a clear shot across the bows of the IOPC that the days of protracted investigation and treating officers like second class citizens are over, along with the mindset associated with this.”