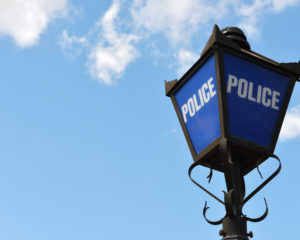 Investigations into officer conduct are quicker when carried out at a local level than under IOPC supervision, new figures have shown.

Supervised cases took on average around 24 months to be resolved – compared to just five months for unsupervised cases, according to the IOPC’s own figures.

Just 13 supervised investigations took place compared to nearly 20,000 local investigations from April 2019 to January 2020.
Half of all allegations made against officers were resolved locally, such as through offering an explanation for what happened or making a direct apology to recompense for officer misconduct.

In the past some high-profile IOPC investigations have taken more than a decade to be concluded, putting the officers involved through extreme stress and worry.

The IOPC’s own figures show 83% of their investigations are now resolved within a year.

Reforms to the complaints system were brought in in February 2020, aimed at making it easier to navigate and placing greater emphasis on handling complaints in a reasonable and proportionate manner.

IOPC Chief Executive Michael Lockwood said: “We know many police forces began to adopt the spirit of the reforms when the legislation was delayed last year.

“This report shows an increased use of local resolution, which could suggest police forces are already taking a more proportionate approach to handling complaints.”