Pay Should Reflect Your Value 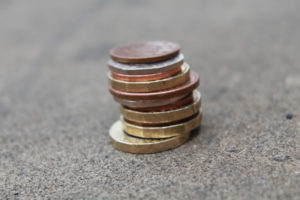 Brian was commenting after it emerged that the PFEW have asked for a 15% pay deal for officers over next three years.

He said: “The police officer’s lot has never been more difficult.

“A difficult job with no Government support, year-on-year pay reductions and missing colleagues.
“It’s been very grim over the last decade and our police officers deserve a pay deal that reflects their value.
“The Government has recognised that the Police Service needs proper investment and it is about time they responded accordingly.
“The Pay Review Body over the last few years have been ignored by the Home Office who have failed to ratify any of the recommendations.
“Officers have lost faith in this mechanism and the Government need to restore the lost faith.”