IPCC to be renamed Office for Police Conduct 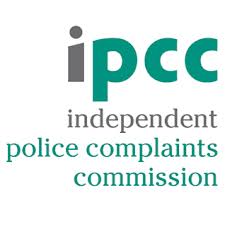 The Independent Police Complaints Commission (IPCC) will be reformed and renamed to “improve efficiency, drive more effective governance and make it more responsive to the public”, the Home Secretary has announced.

Theresa May has concluded that “the IPCC’s existing governance model is no longer suitable for the expanding organisation and in light of its enhanced role in the reformed police disciplinary and complaints systems, which will be overhauled as a result of measures in the Policing and Crime Bill”.

On 7 March, the Home Secretary announced her intention to bring forward amendments to the Bill to create a new governance model for the police complaints body.

The reformed organisation will be headed by a director general instead of a large number of commissioners. The director general will be appointed by the Queen and be ultimately accountable for individual casework decisions, including in respect of the investigation of the most serious and sensitive allegations involving the police.

Corporate governance will be provided by a board comprising a majority of non-executive directors appointed by the Home Secretary to challenge and have oversight of the overall running of the organisation.

It will also be renamed the Office for Police Conduct to reflect its expanded role investigating serious and sensitive matters, and the fact there will be no commissioners under the new governance model.