“It is fitting that Leslie should serve life” 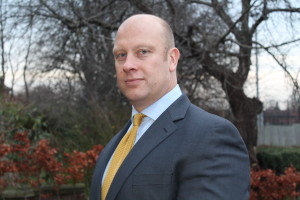 Statement from Chairman Nick Smart following the sentencing of James Leslie for attempted murder and possessing a shotgun with intent to endanger life.

“This sentence is seen as justice being done by the police officers involved who now have some sense of closure and can try and move on.

“Obviously the injuries to PC Suzanne Hudson and PC Richard Whiteley are both mental and physical and are for life. It is fitting therefore that Leslie should serve life.

“The question was around is Leslie “mad or bad”. In our view, he was simply bad.

“He so nearly took the lives of two serving police officers.

“Had it not be for the swift actions of PC Whiteley at the scene and the resilience of PC Hudson throughout the ordeal there could have been a very different ending.

“The judges quote – “Their courage and fortitude were, and continue to be, exemplary” – sums up the actions of the officers.

“Police officers and the public would be content if Leslie never saw the light of day again.

“This incident highlights the risks officers increasingly face. And the risks are only going to increase as there are fewer officers around due to cuts.

“We have seen numerous serious attacks on officers throughout the country recently as they go about protecting the public. Policing is a dangerous business.

“The risks are always there every time one of us steps out.”