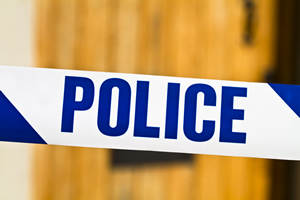 The sentencing of a man convicted of shooting a West Yorkshire Police officer on his doorstep has been rescheduled for December.

She needed emergency surgery on arteries in her neck and her right hand was badly damaged by shotgun pellets.

Leslie, of Cardigan Road, Headingley, was convicted of attempted murder following a trial at Leeds Crown Court in July.

After his conviction, a sentence date was set for early October but the court heard more time is needed to prepare psychiatric reports.

Leslie was not present when a hearing was held at Leeds Crown Court on 2 October to fix a new sentence date.

Leslie is now due to be sentenced at Leeds Crown Court on Thursday December 18.