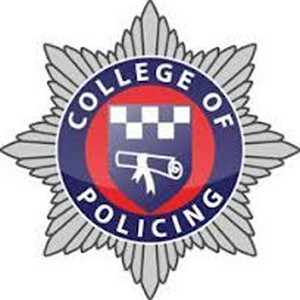 Thirteen people have been selected for the direct entry programme that will see police officers parachuted into the superintendent rank for the first time.

The successful applicants have been recommended to police forces and those that are offered a job will begin their superintendent roles in November, according to the College of Policing.

Despite initially being keen, West Yorkshire Police is not involved.

Just one in three applicants made the grade: of the 46 candidates put forward, 40 completed the assessment and of these, 13 were recommended to police forces.

The successful candidates come from a wide range of professions including finance, media and creative industry, the armed forces and the civil service. They include four women and two people from a black and ethnic minority background. Their average age is 39, with the youngest 30 and the oldest 48.

The 13 recommended candidates represented four of the seven forces participating in the programme with ten from the Metropolitan Police Service and one each from Avon and Somerset, Sussex and North Yorkshire.

Candidates put forward by the City of London Police and British Transport Police did not meet the required standard. West Yorkshire Police did not support any of their applicants to attend the national assessment centre.

“We have always maintained that this would be a tough programme to be accepted onto because the development programme and the superintendent role is so demanding. The assessment centres have identified some exceptional performers who we believe will be able to rise to that challenge over the course of their 18 months training.”

“We’re looking for outstanding leaders to come into the service through this programme and we have seen some excellent candidates perform well in these tough and testing four day assessment centres.  The process was deliberately demanding so that we could find the candidates with both leadership qualities and the ability to bring new ideas around efficiency, effectiveness and make a positive impact on the culture in policing.

“A total of 13 applicants passed the national assessment centre and while this is a lower number than hoped I am confident that they all have the potential to make a tangible impact on policing and ultimately, the service delivered to the public.”