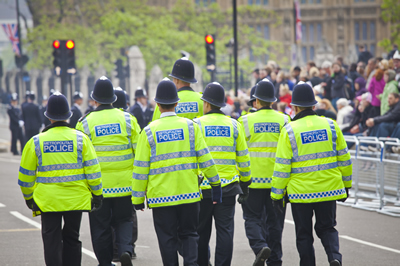 Police officer numbers across England and Wales have dropped by 1,674 in the past year.

In West Yorkshire Police there are now 4,957 police officers. This is down 205 officers in 12 months.

It is the fifth consecutive annual fall in officer numbers across England and Wales and the lowest number of police officers for 12 years.

In the Met, there was a huge increase of 534 cops, year on year.

The information came out the same day as crime statistics were revealed. They point to no change in the level of overall crime between April 2013 and March 2014.

That is the first time recorded crime has remained static since 2002/3.

The separate Crime Survey for England and Wales (CSWE) indicated offending levels dropped by 14% in the same period.

The CSEW report, published by the Office for National Statistics (ONS), estimates crime levels based on how many people say they have been the victim.