Chief constables vote for ACPO to be axed 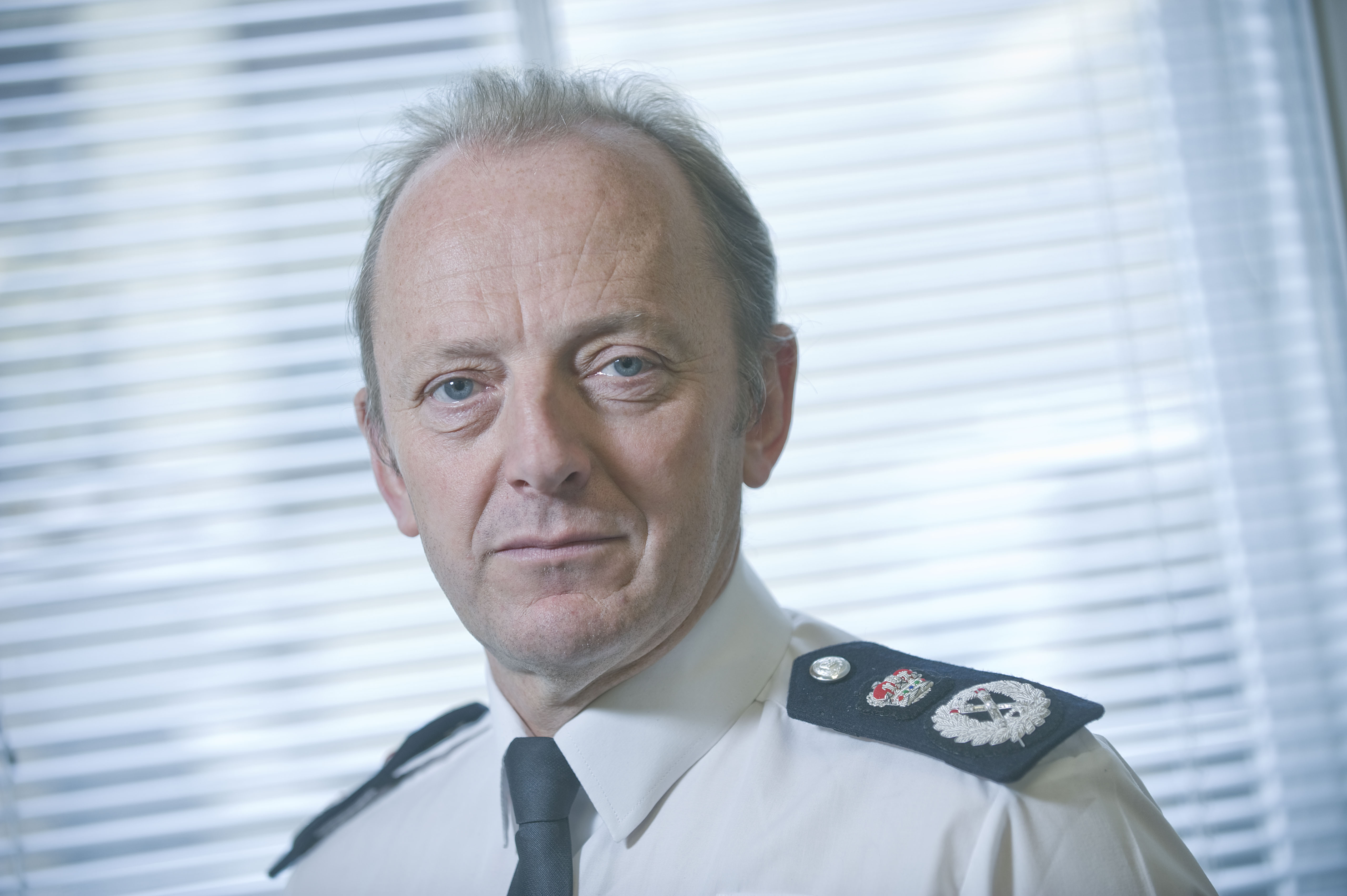 Chief officers have voted for their organisation ACPO to be dismantled and replaced by a new coordinating body.

The decision was made following a three week ballot and will see a new structure, name, funding layout and operating model established.

The new coordinating body will help police cut crime and keep the public safe, by joining up the operational response to the most serious and strategic threats, according to ACPO.

It will focus on operational delivery and developing national approaches on issues such as finance, technology and human resources, working closely with the College of Policing, which is responsible for developing professional standards.

The next steps will be decided at Chief Constables’ Council and the new body should be up and running by April next year. ACPO will carry on business as usual until the new body is constituted.

Of the chief officers that took part in the vote, 93 per cent were in favour of the new body’s form and function, while 85 per cent said they wanted the new body to be housed within, but independent of, a host force.

The changes are to take place after General Sir Nick Parker was asked to review whether the 66-year-old body is still fit for purpose.

He added: “The police service needs its leaders to have a strong coordinating body to help ensure forces work together in the most efficient way possible to keep safe the citizens we serve.

“The change from our current arrangements to those which have been voted in today by police leaders will ensure that the expertise of our chief officers is couched in a body which provides not only the best service for our forces but the best service and value for the public.

“I look forward to working on the implementation of these plans.”

A spokesman for Police and Crime Commissioners who sit on the ACPO Review Implementation Board said: “This has been a complex process but we are delighted that chief officers have embraced change in a pragmatic and professional way. The changes will lead to a more open and transparent organisation which is simpler and more focused on the core business of excellent policing in changing times.”