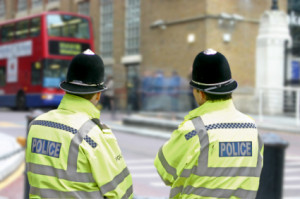 Numbers have plummeted at West Yorkshire Police after 158 officers were lost in a year.

The 3.1 per cent decrease is higher than the national average of 2.4 per cent and leaves the force just 4,937 fully sworn officers.

Steve Williams, chairman of the Police Federation of England and Wales, which represents tens of thousands of rank-and-file officers, said: “These figures present the stark reality of the impact the cuts are having on the frontline.

“The service has stood strong in the face of extreme cutbacks and unprecedented reform. It is testimony to the dedication and professionalism of the officers who remain that we are continuing to take the strain.

“There has not been a decrease on expectation on the police service to deliver. The service simply cannot sustain further cuts to officer numbers.”

National policing lead for workforce development Chief Constable Mike Cunningham said: “With reduced recruitment and the considerable cuts made to policing budgets, it is not surprising that the number of officers and staff have reduced across England and Wales, and this clearly presents a challenge for the police service.

“However, the effectiveness of policing cannot be measured by the number of officers and staff alone, and the service has risen to the challenge of dealing with significant financial restraints and continued to maintain the protection of the public.”