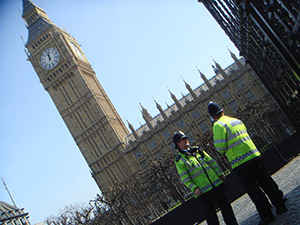 Police officers have been horrified at the cuts that the police service has had to endure, MPs were told this week.

A session with the Police Federation of England and Wales at the Home Affairs Select Committee, meant to be on Police and Crime Panels saw the Fed questioned by MPs on the independent review into the organisation.

MPs heard that the Police Federation does not have details of how many members it has but national chairman Steve Williams stressed that work to resolve the issues was ongoing and the results would be made available.

During the hearing Mr Williams said he had no regrets about instigating the review of the Fed soon after becoming national Chairman a year ago, despite the issues it had identified.

He said that he had experienced some criticism for his decision to commission the review but pointed out that the move had identified that 90 per cent of officers believed change was needed.

He said he had already held a series of meetings about the recommendations in the review – which would now be subject to due process. He said there would be full debate during the Federation’s forthcoming national conference in May.

Steve White– the staff association’s Vice-Chairman – told the Home Affairs Select Committee that officers on the front line were feeding back mixed messages about PCCs, but accepted that it was still early days for the new system.

Mr White said officers had reported that some PCCs “were more visible than others” and maintained that the “jury is still out” on the effectiveness of elected commissioners.

While some had engaged with the Fed, there had been less interest from others, he added.